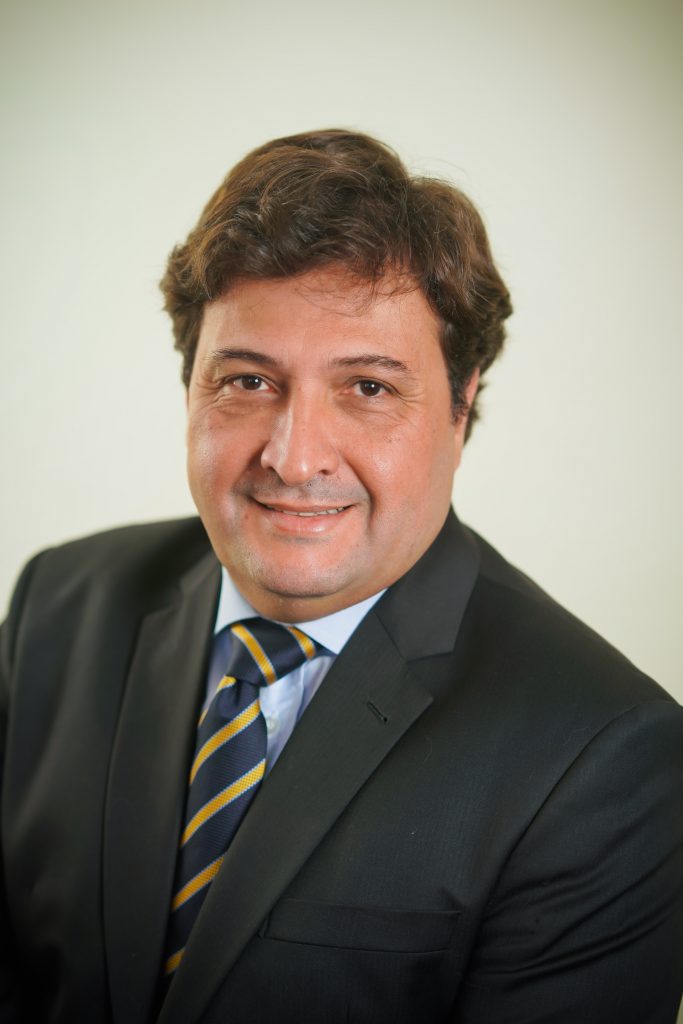 Alberto Jeronimo Guerra Neto aka Alberto Guerra is a lawyer with more than 30 years of experience in Intellectual Property field who has consolidated his work primarily in the patent area, having written and/or filed hundreds of patent applications in Brazil and abroad.

Alberto Guerra is graduated in Legal and Social Sciences at Pontifícia Universidade Católica do Rio Grande do Sul – PUC/RS in 1997 and he is a graduated specialist (1999) in Industrial Property (Diplôme du Center d’Etdudes Internationales de la Propriété Industrielle – C.E.I.P.I.) at Robert Schumann University.

Currently, Alberto is the President of Associação Leopoldina Juvenil – ALJ, one of the main social and amateur sports clubs in Brazil, specially tennis, where major national and international tournaments of this modality take place.

He also served as Alternate Delegate (2006 to 2011) and as Principal Delegate (2012 to 2017) of Asociación Interamericana de la Propiedad Intelectual – ASIPI.

Alberto was also a member of the Board of Directors of the Association of Intellectual Property Firms – AIPF. 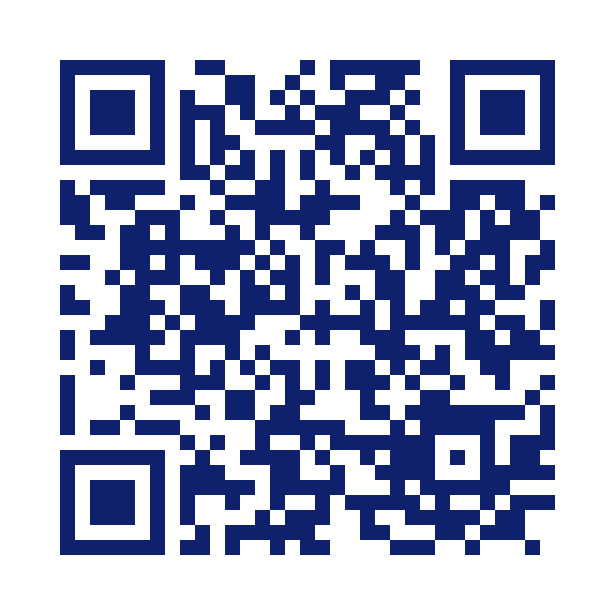