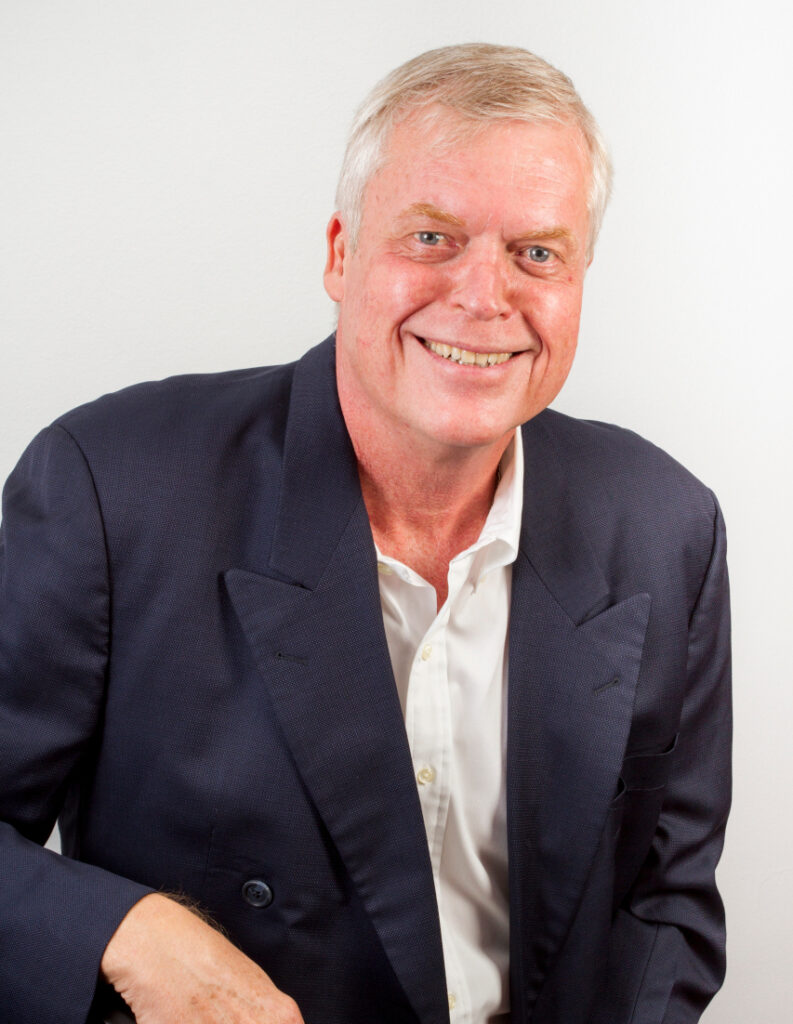 Flavio focuses his practice on patents, IP licensing and commercialization. Flavio has been handling patents, technology law and licensing and litigation since 1982, and his work has resulted in precedent setting work in the IT industry, specifically within IP regulatory work and software rights associations.

As one of the founders of the Brazilian Association of IT Law, he actively participated in the discussion of Brazilian software law. He is internationally recognized as an expert in IT work in Brazil and has spoken on panels with some of the leading industry technology leaders during the establishment of Brazilian intellectual property law.

Flavio has helped several national and international companies to achieve their goals in Brazil by providing strategic advice on IP licensing, technology transfer, IP Start-Ups, patents, trademarks, copyrights and judicial procedures among others. Flavio has been individually ranked and mentioned by many international IP publications. 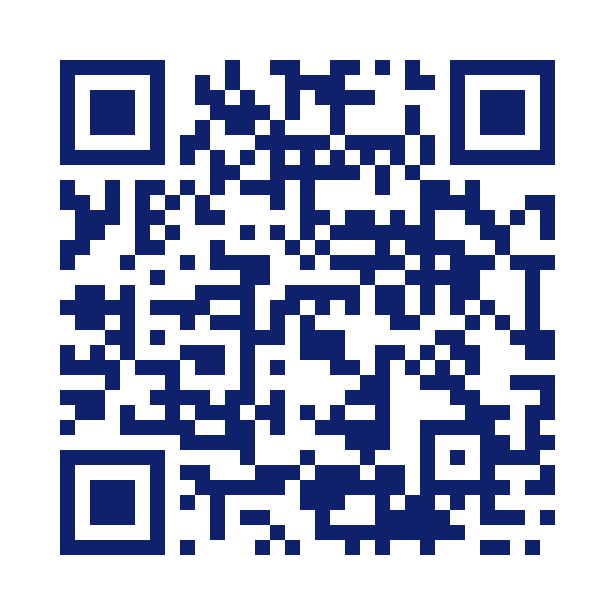